Checkout The State Of Benin Metropolis After A Heavy Rainfall(Photos) 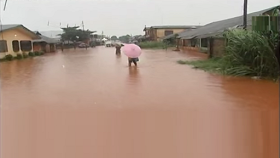 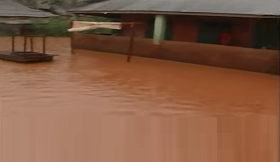 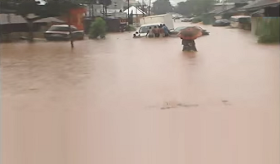 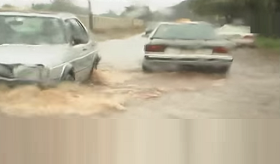 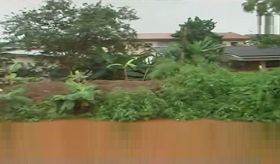 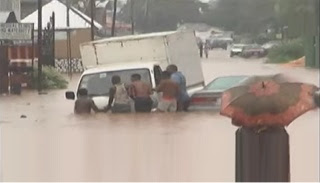 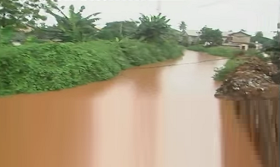 Many houses and cars were on Monday July 27,2015 swallowed by a flood which occurred in Benin metropolis after a heavy rainfall.

According to an eyewitness,the heavy rain lasted for many hours leading to many houses,cars and some other properties submerged/destroyed.The flood resulted to a heavy traffic gridlock on many major roads and also prevented many residents from stepping out.