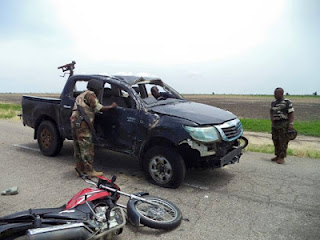 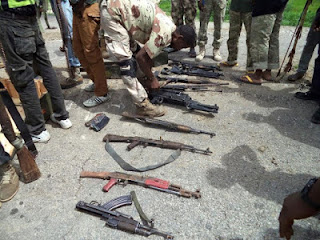 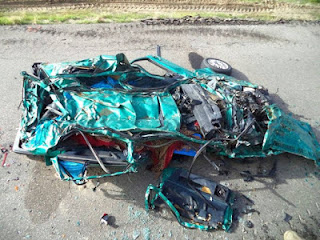 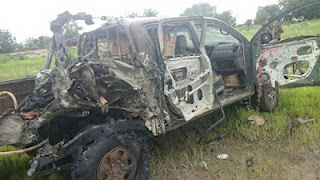 The Nigerian Army has recorded a series of successes in the battle against Boko Haram insurgents in Dikwa area of Borno State.

The military today Sunday 26,2015 released a number of graphic pictures of destroyed  solar devices used by the insurgents to power their gadgets,bomb-laden cars and many other captured/destroyed weapons during air and land This was confirmed by the  spokesman of the Nigerian Army, Col. Sani Kukasheka Usman 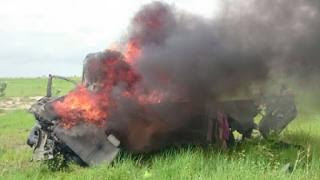 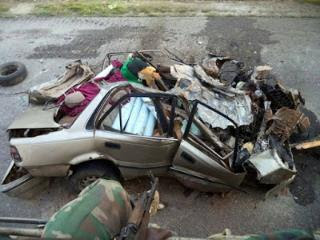 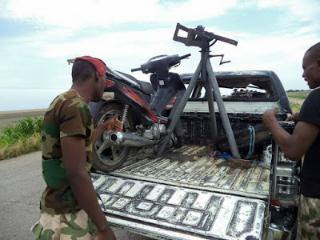 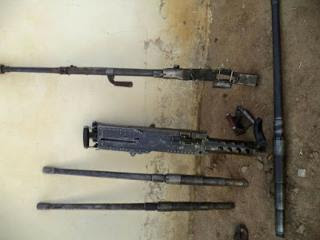