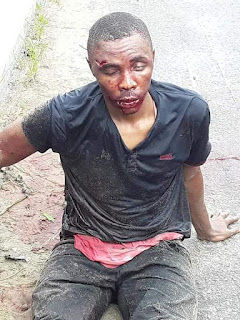 A four men armed robbers trailed a bank customer to the Bayelsa State office complex of the Local Content at the Opolo axis of the Isaac Boro Expressway in Yenagoa.
The robbers who were all masked accosted their victim who was negotiating his way into the office complex. The robbers broke the back glass of his car and removed about N1.5m in a small Ghana Must Go bag.
Unfortunately, the soldiers providing security cover at the office premise opened fire at the robbers and one of the robbers dropped down on the spot as the bullet hit him on his stomach, though he is still alive and responding to questions.
The other three took to their heels with various degrees of bullet wounds even though the money is still in their possession.
However, all exit routes around the area have been blocked by policemen and the soldiers to prevent them from escaping.
The situation has caused a heavy traffic congestion around that axis of the Expressway. 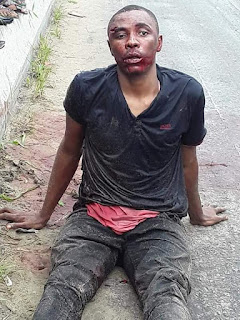 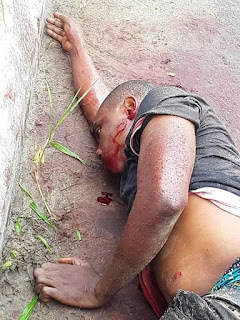 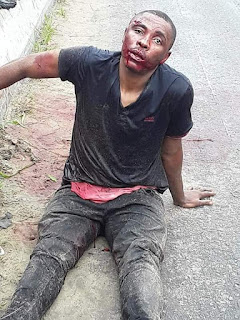 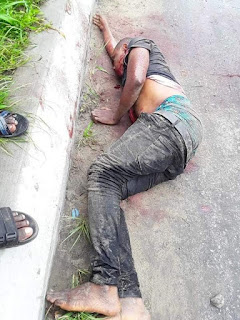 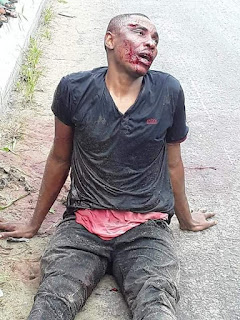 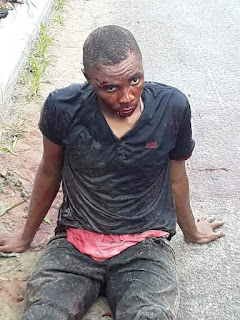 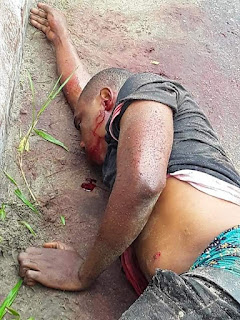 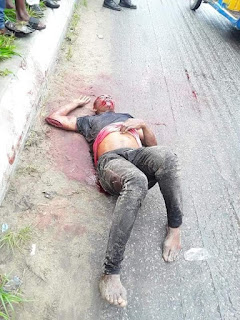 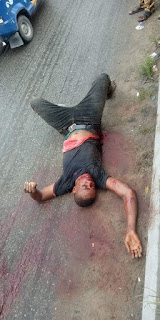 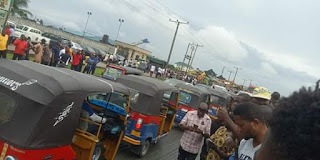