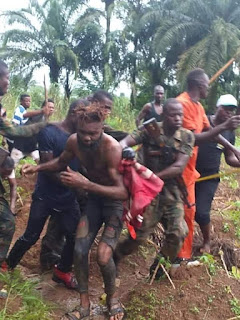 A man identified as Chibuike popularly known as "Fear Not" quietly without harm took a rifle off a soldier, one of of the security details of Dave Umahi, the infamous Governor of Ebonyi State.
According to report,the Governor of Ebonyi state was attacked by some men. The attackers made away with one of the soldiers' rifle. The Governor was at a ceremony in Onicha Igboeze,Ebonyi state when the incident happened.
Chijioke who is from Onicha Igboeze, in Ebonyi State has been apprehended by the Ebonyi National Youths and handed over to the soldiers. 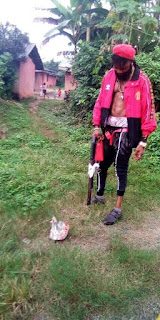 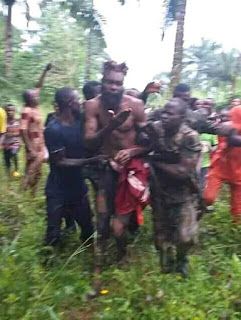 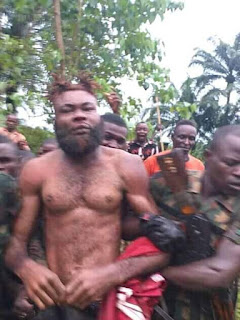