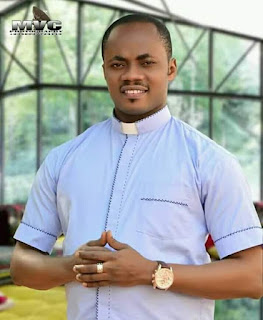 Rev. Father Felix Ezeaka has been abducted in Manyu division,Cameroon.The Nigerian priest was taken in Mbakang village shortly after Sunday mass yesterday.
According to report,Rev. Fr. Felix Ezeaka who has been offering worship services in the bushes to  IDPs has been repeated harassed by the Cameroon military for being too close to the suffering people of Ambazonia whom they considered as terrorist. On Sunday in Mamfe  which  has been under heavy Cameroonian military presence saw suspected proxy forces of the Cameroon government arrest the priest soon after mass  ended at Mbakang.Some reports say he was abducted by unknown men while others said he was arrested by soldiers.
Prior to his abduction,there have been rumours of  his objective criticism of the activities of both the military and restoration fighters in Manyu division.Rev.Father Felix Ezeaka  has been the parish priest of Afab in Ejakam community for two years.
The bishop of Mamfe has not issued any official statement on the abduction. 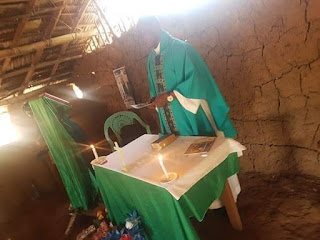 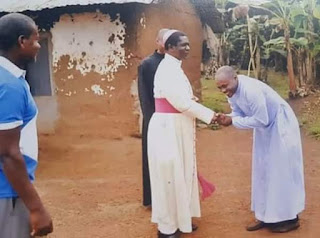 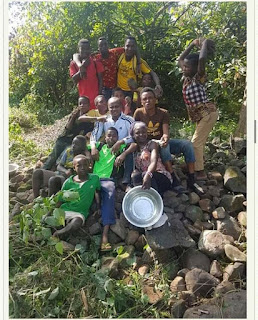 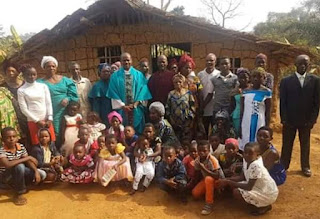