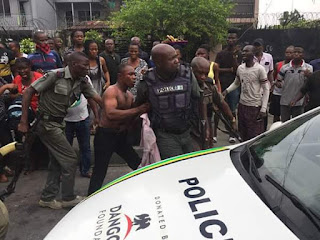 As shared by Augustine....
'Touch Not the Anointed “KINGDOM HERITAGE CHILDREN” are Super Protected by God of LIVING FAITH CHURCH and the Spirit of our Father Dr. David Oyedebo.
Before us this afternoon at D/Line PHC a cab man adopted 3 school children from a woman that was about taking his cad on a drop after school, she put the children in the cab and just tuned to enter the cab, this fool drove off with the Children to an unknown destination for his selfishness purpose.
The God of Living Faith Church took over the search of the Children, few hours later this same foolish  cab man drove to same point where  the frustrated mother was still  crying and praying  to the God of OYEDEPO for Help.
Probably with the mind that nobody took notice of him or  nobody  recognized him.
But as God would have it,  on sighting his face and the color of the cab, she recognized him and raised alarm, we all ran out and accosted the man, after much interogation he accepted that the 3 children are locked up in his house.
What is this WORLD  TUNING TO?
What would have been the fate of this innocent children?
This goes on to justify the saying thus. "Everyday for the thief,
One day for the owner"
This man's cup was full today, he adopted the wrong children by torching God's children.
NOTE:
Bad people are everywhere and we can't be careful enough but we  should always pray and anoint ourselves and our children everyday before leaving the house' 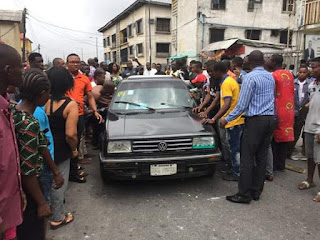 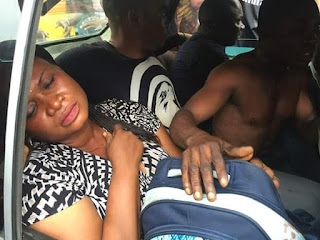 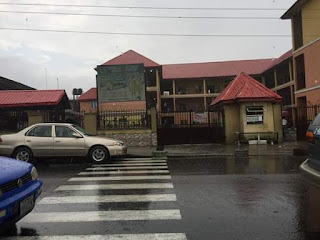 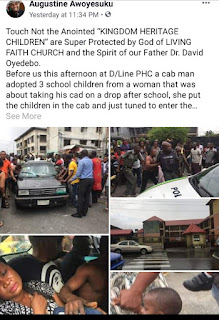