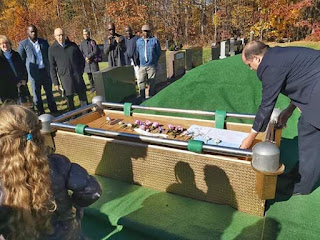 
Adesanmi, born February 27, 1972, was author of the popular book Naija No Dey Carry Last, a 2015 collection of satirical essays.


From 2002 to 2005, he was Assistant Professor of Comparative Literature at the Pennsylvania State University, United States.


In 2006, he joined Carleton University in Ottawa, Canada, as a professor of Literature and African Studies.

He was the director of the university's Institute of African Studies until his death. 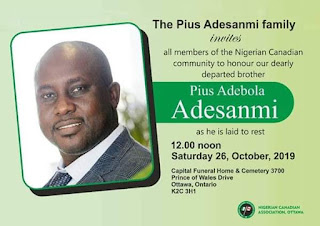 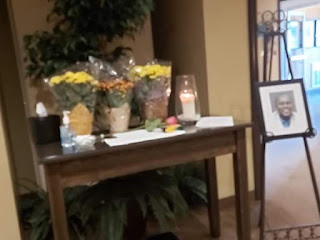 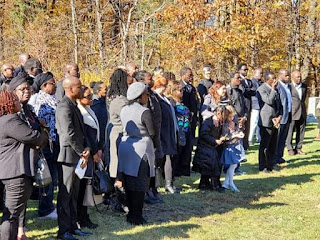 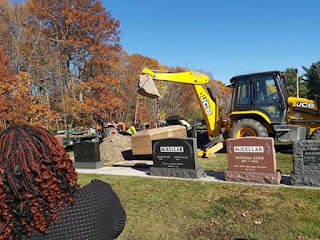 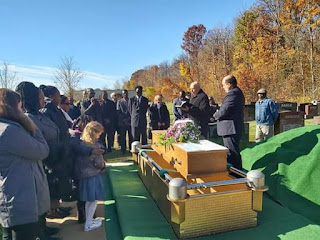