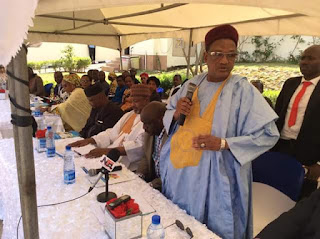 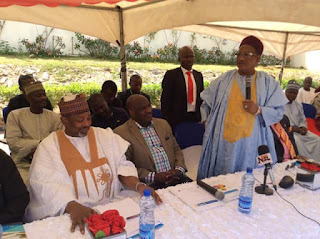 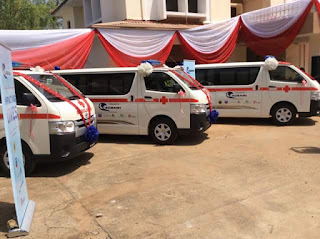 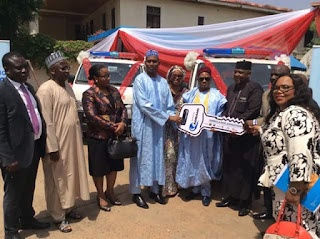 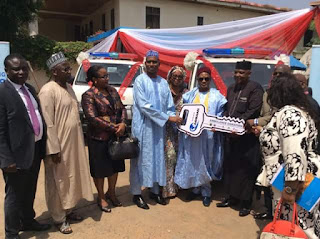 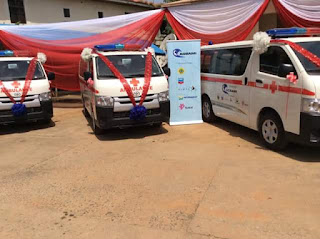 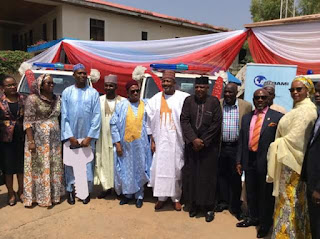 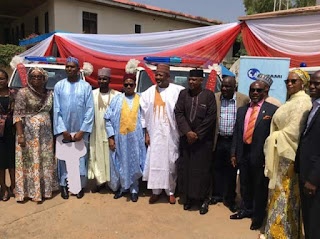 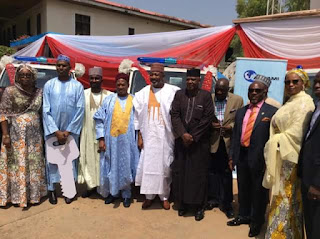 All Hands On Deck For The North East

While President Muhammadu Buhari was inaugurating The Presidential Committee On The North East Initiative (PCNI) on 26 October, 2016 at the Presidential Villa,distinguished Senators were at a historic function of commissioning of ambulances donated by Chevron - in partnership with Agbami Oil to the Internally Displaced Persons (IDP's) in Borno, Adamawa and Yobe camps.

It was gratifying and indeed, commendable that many humanitarian intervention efforts, national and international, have worked over time to assist in coping with the task of bringing succour to the IDP's in the North East.The donation of these ambulances to these states is one of such effort that will go along way in making a huge difference in the lives of the millions of the IDP's which are in need of assistance.

It is worthy to mention that Senators from the 3 States worst hit by the Boko Haram insurgency namely HE Senator Bukar Abba Ibrahim, Senator Abubakar Kyari, Senator Bakaka Garbai, Senator Abdullaziz Nyako and Senator Binta Masi Garba are always in the forefront in addressing the challenges of the North East ravaged by the Boko Haram. They have made their voices heard and are, therefore, true representatives of their people in the National Assembly. It is this commitment that they were able to attend this commissioning/handing over ceremony of these ambulances despite their tight schedules at the NASS. The Governors of Borno, Yobe and Adamawa were also ably represented by their respective State Commissioners for Health who took possession of the vehicles.