Obaseki Visits Oshiomhole At His Home Down,Settles 'Beef' With Him(Photos) 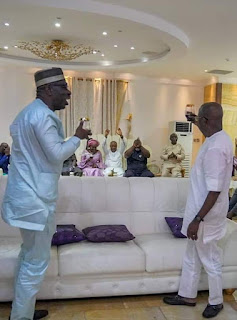 Edo State Governor Godwin Obaseki,on Monday, visited Adams Oshiomhole,despite the reports of disagreement between them.Obaseki visited Oshiomhole, who was with his mother, Aishetu Oshiomhole, at his Iyamho country home for the Eid-el-Kabir holidays.
Obaseki  expressed his appreciation for the support he received from the Muslim community while reiterating his commitment to the development of the state.
On his part, Oshiomhole commended the governor for his “uncommon leadership” and advised him not to succumb to the “forces of darkness preaching division” in the state.
Speaking after the meeting, Crusoe Osagie, special adviser to the governor on media and communications, lauded Obaseki “exemplary leadership”.
He noted that the notion that Obaseki and Oshiomhole are adversaries is being propagated by “morally bankrupt individuals” whose interest is to cause tension and division in the state.
“The notion that these two men are adversaries is being propagated by morally and financially insolvent people seeking to profit off of the challenges they have been working so hard to foment,” Osagie said.
“You cannot blame such people really. Their talents and abilities are severely limited, so it is in their collective interest to stoke tension and drive division, but I can tell you that they have already failed.
“It is not in their interests for Edo state to peacefully progress, so they will try to twist the purpose of this visit. This is what they’ve always done and it’s their stock-in-trade.
“True leaders understand that they represent the people in whose interests they must serve. This is why his excellency has always said that the resources of the state are for the people only, and not for a negligible minority and nothing can ever change this.” 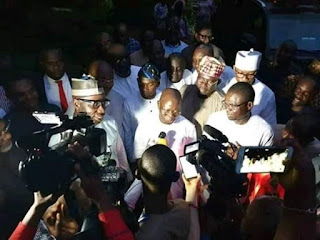 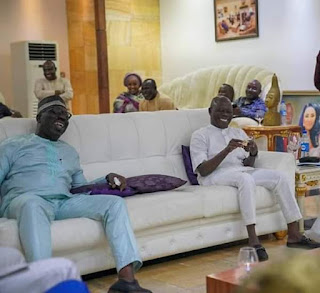 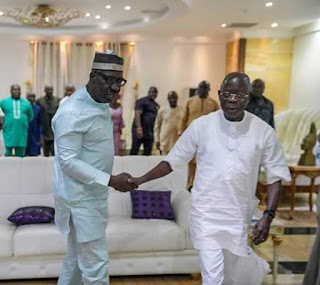 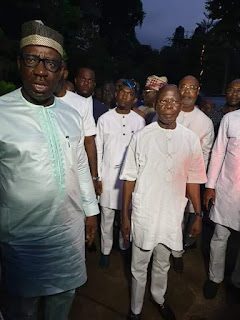 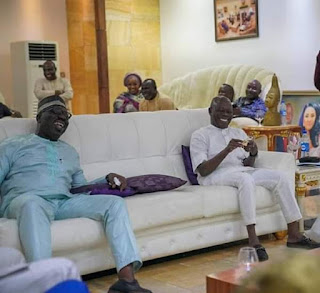