Top civilian JTF member in Bama named Muazu who is one of the people that just returned from Sambisa forest has revealed  real flag of Boko Haram leader Shekau.He shared the photos of the flag and wrote....

'The real flag of shekau he is putting in his back ground'. 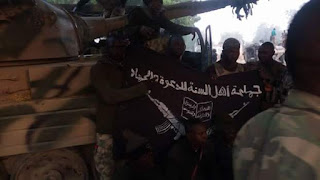 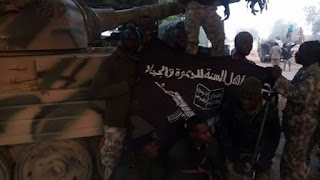 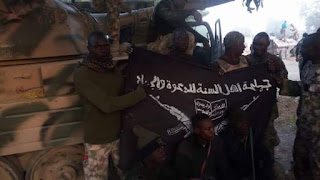 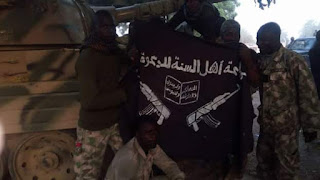 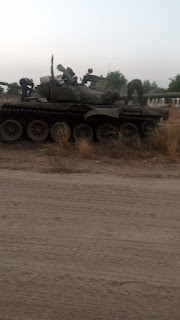 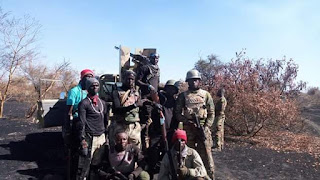 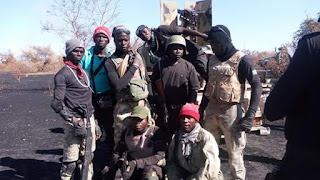 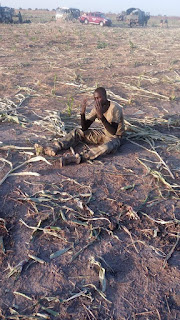 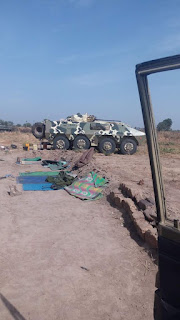 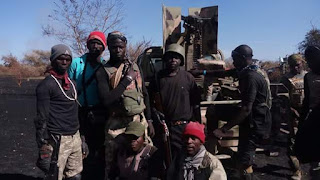 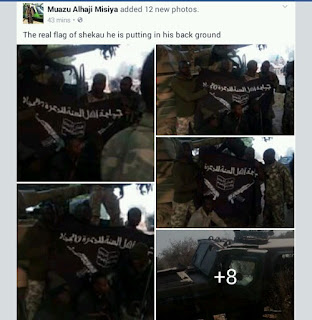