"Residents of Jos must rise up and defend themselves within the parameters of the law as it is now dangerous to trust the commander in chief with our security.
"Before we are all wiped out from the face of the earth by gunmen whose familiriazation with murder and violence seem to confound our Armed Forces and the overall structure of government.
"Under the present administration, hardly a day passes without news of people getting killed by herdsmen or unknown gunmen with ancestral lands forcefully occupied and people rendered homeless and Internally displaced in their land.
"I think both President Muhammadu Buhari and Governor Simon Lalong should resign". 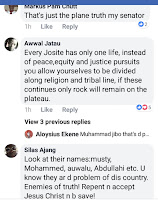 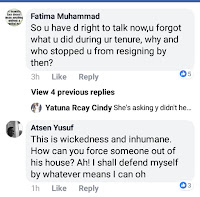 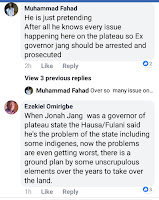 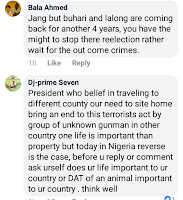 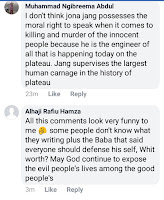 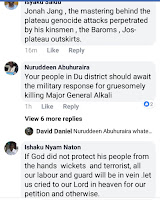 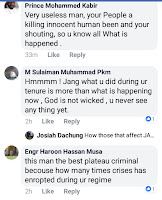 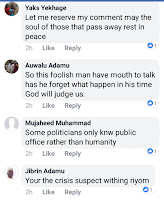 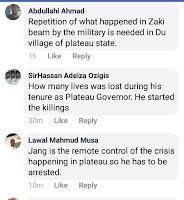 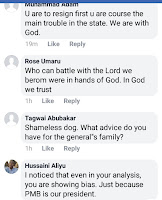