General Babangida fondly called IBB congratulated Anyaso for emerging as the PDP candidate for 2019 general election, saying “the people of Bende made the right choice”.

According to the statesman, time is ripe for the leadership of the country to be saddled in the hands of young and bright individuals who have distinguished themselves in different spheres of life and contributed to the growth of the economy and development of the state.

The statesman further urged the PDP candidate to be a good ambassador of the youths and live up to the expectation of the electorates on whose mandates he rides. 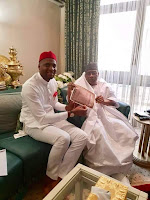 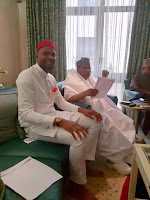 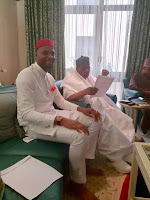 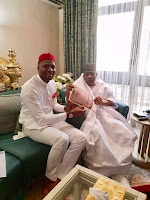